Divorce and Pensions – Change on the Way? 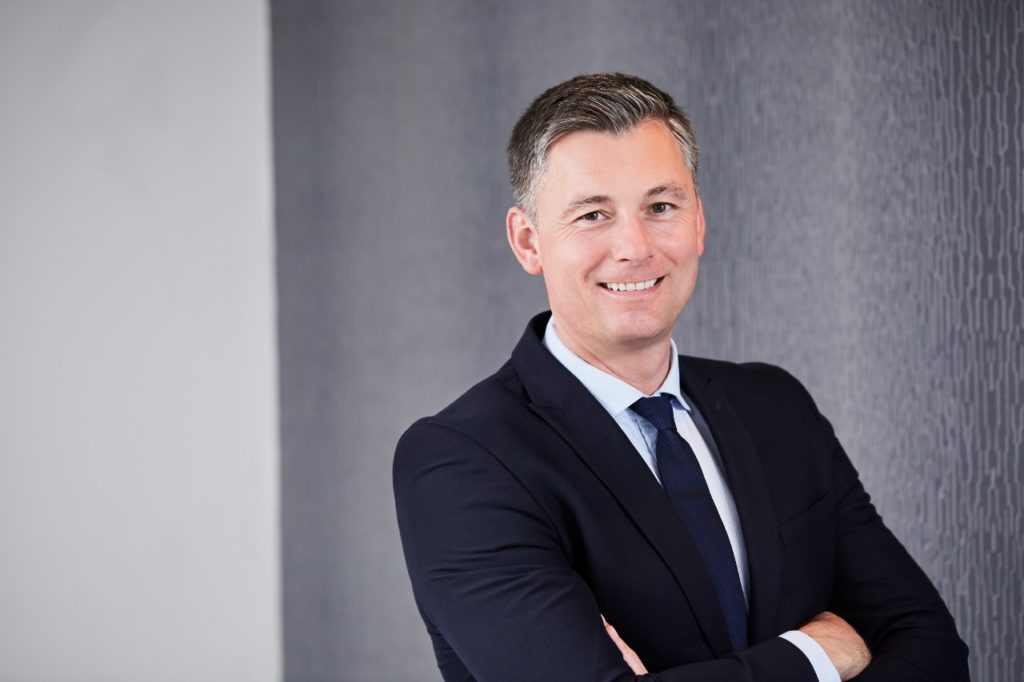 The gender pay gap has been widely reported for many years, along with the impact this has had and continues to have, on women’s ability to earn.

In addition to managing day-to-day costs, a pay imbalance can also have a long-term effect on pensions. In fact, the gender pension gap is thought to stand at around 37.9%, according to research from the trade union Prospect. A 2021 study by the University of Manchester looking specifically at pensions held by divorcees aged 55-64 found that men had an average private pension fund of £100,000, whereas women held just £19,000.

When it comes to divorce, pensions can often be an underestimated asset – sometimes being ignored or overlooked altogether. This is despite pensions sometimes representing the largest asset following the family home.

In order to address this, a recent government report, The Gender Pension Gap (4 April 2022), suggested that a consideration of pension rights could become a compulsory part of divorce proceedings.

Currently, where pensions are indeed taken into account during financial settlement negotiations, Pension sharing orders are still fairly uncommon when it comes to dividing pension assets. Instead, it is more common for one of the parties to retain a greater share of another asset in lieu of a pension share; known as pension offsetting.

However, this isn’t necessarily the ‘fairest’ way for pensions to be divided; with a report by the Pension Advisory Group (“PAG”) in 2019 recommending that pensions ‘should be dealt with separately and discretely from other capital assets’ and that ‘offsetting of pensions should be avoided where possible’.

It is positive to see that the issue of inequality of pensions upon divorce is being investigated by the government. The papers referenced in this article will go some way to highlighting the issues involved; hopefully bringing pensions to the front of mind of those going through a divorce.

With pensions becoming an ever-more important asset, it is important to seek professional advice; particularly where significant assets are held in pension funds or the divorce is taking place in later life, where it is more likely that significant pension assets have been accrued. An experienced family law solicitor should be able to advise clients on the best way forward regarding pensions as part of a divorce and the financial settlement to follow.

To seek initial advice on any aspect of divorce, including pensions, please get in touch. Our team has the knowledge, experience, and trusted professional connections to provide the best advice for your current and future circumstances.

Anthony Jones is a Director, Head of Family and a Resolution Accredited Specialist. For more information, please contact him on 01457 761320 or email anthony@odonnellsolicitors.co.uk