New workplace reforms – what legislative changes do you need to know about? 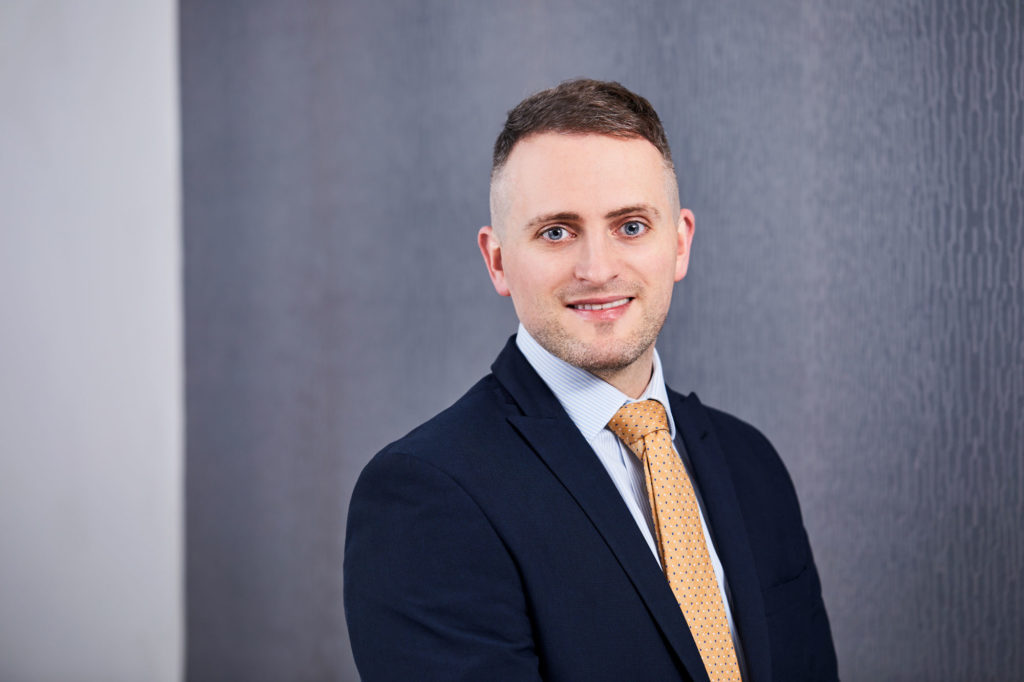 A new set of reforms was laid out by the government last month in an attempt to better align legislation with modern working practices. The set of measures, detailed in the ‘Good Work Plan’, were described by the government as the “largest upgrade in a generation to workplace rights” and follow on from a comprehensive review of the modern workplace, undertaken by Matthew Taylor in 2017/18.

Announced on December 17th, the reforms detail a number of key legislative changes, most of which are expected to be brought into law from April 2020. In amongst the political turmoil that unravelled late last year, and due to the proximity to Christmas, it could be the case that some employers missed the detail of these key changes to employment law.

Here is a recap of what the workplace reforms entailed…

Employment practices and the status of those employed to do work on behalf of organisations have not been far from the headlines over the last couple of years. Cases against the likes of Uber, Hermes and Pimlico Plumbers have brought the so-called ‘gig economy’ into the spotlight – and the government claims the new reforms make the UK the first country in the world to address the opportunities and challenges of the gig economy.

Whilst many have welcomed the reforms as a big step in the right direction, others have claimed they don’t go far enough. Perhaps one of the controversial elements of the proposal is for zero hours contracts to remain a legal method of employing staff. Whilst some trade unions claim these remove certainty and give rise to unfair employment practices, Mr Taylor’s report and the government’s response concluded that to ban zero hours contracts altogether would negatively impact more people than the move would help.

Businesses that employ staff flexibly, for example on a seasonal basis, on zero hours contracts, on a ‘gig’ basis or via an agency, should take the time to review their practices in the light of the new draft legislation. As well as considering the contractual rights afforded to different statuses of worker, levels of pay should also be reviewed to ensure fairness, regardless of employment status.

The ‘Good Work Plan’ and its reforms clearly place the burden on employers to tighten up their employment practices and ensure that workers are treated fairly.

To talk to our employment law team about the new legislation or for help in implementing changes across your business, please get in touch.

At O’Donnell Solicitors our Employment Law team can advise employers on policies and procedures and act on behalf of both employers and employees. If you require advice, please contact Suzzanne Gardener (suzzanne@odonnellsolcitors.co.uk) or James O’Donnell (james@odonnellsolicitors.co.uk).