These results follow the statistics seen in real life; there has been a reported rise in Inheritance Act Claims over recent years.

But what are the rules surrounding Inheritance Act Claims and why are they becoming more commonplace?

The Inheritance (Provision for Family & Dependants) Act 1975 makes it possible to bring a claim against an estate of a deceased person where ‘reasonable financial provision’ has not been made for them.

Under this legislation, certain individuals can raise a legal dispute where they have been left out of a Will, have not been left as much as they expected, or there was no Will, and the rules of intestacy have left them insufficiently provided for.

There are several categories of individuals that might feel they are entitled to make a claim against an estate. These are:

One important rule that potential applicants need to be aware of is that court proceedings for a claim against an estate must be issued within six months of the date of the Grant of Probate. The deceased must have been a resident of England or Wales, although there are no restrictions on where the claimant lives.

So why are Inheritance Act Claims becoming more common?

In recent years, the make-up of families has moved away from the ‘traditional’ structure, with far more remarriages, which may mean stepchildren.

As the range of potential claimants has expanded, the scope for disputes to arise between rival heirs has increased.

The rules around this area of the law are complex and can cause great emotional distress to those involved. Inheritance Act Claims that are prompted by intestacy create a clear case for making a Will as the act of doing so makes your intentions clear. 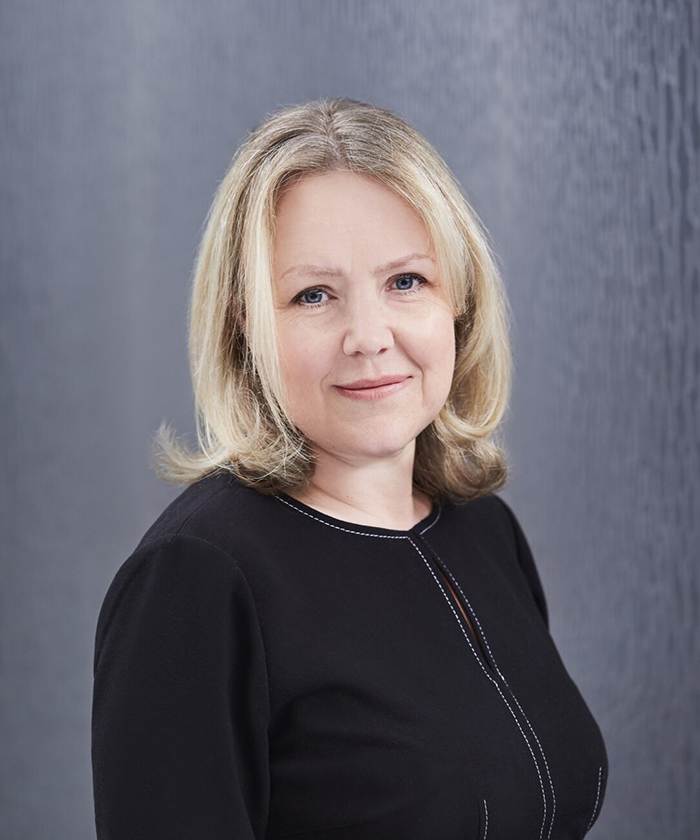 Our Private Client Services Team is headed by Jill Waddington.

To speak to Jill or another of our experienced private client solicitors, please please contact our Office on 01457 761 320 or  alternatively email us.

Being a friendly, approachable firm who act swiftly for their clients and provide ‘straight-talking’ legal advice, O’Donnell Solicitors have a loyal client base and are fortunate enough to receive many word of mouth recommendations.

Our private client team will provide you with specialist advice and give you the reassurance and confidence to know that every aspect of your life has been covered and reflected in your Will.

If you or someone you love needs help looking after their affairs, then our private client team can help you access the support you deserve from public authorities.

Coping with the death of a family member or friend is often hard. Let our team of private client solicitors ease the burdon and help you manage the legal process involved

Our specialist private client team of solicitors can help you understand the range of trusts available and which is best suited to protect your assets. We can also advise you on the role of being a trustee.

Our private client team will explain the basis on which inheritance tax is payable, and how your family's tax burden may be reduced through careful planning

If you have been left out of a will or received very little following a persons death, our specialist family law team will advise you on whether you may have a claim under the Inheritance Act 1975 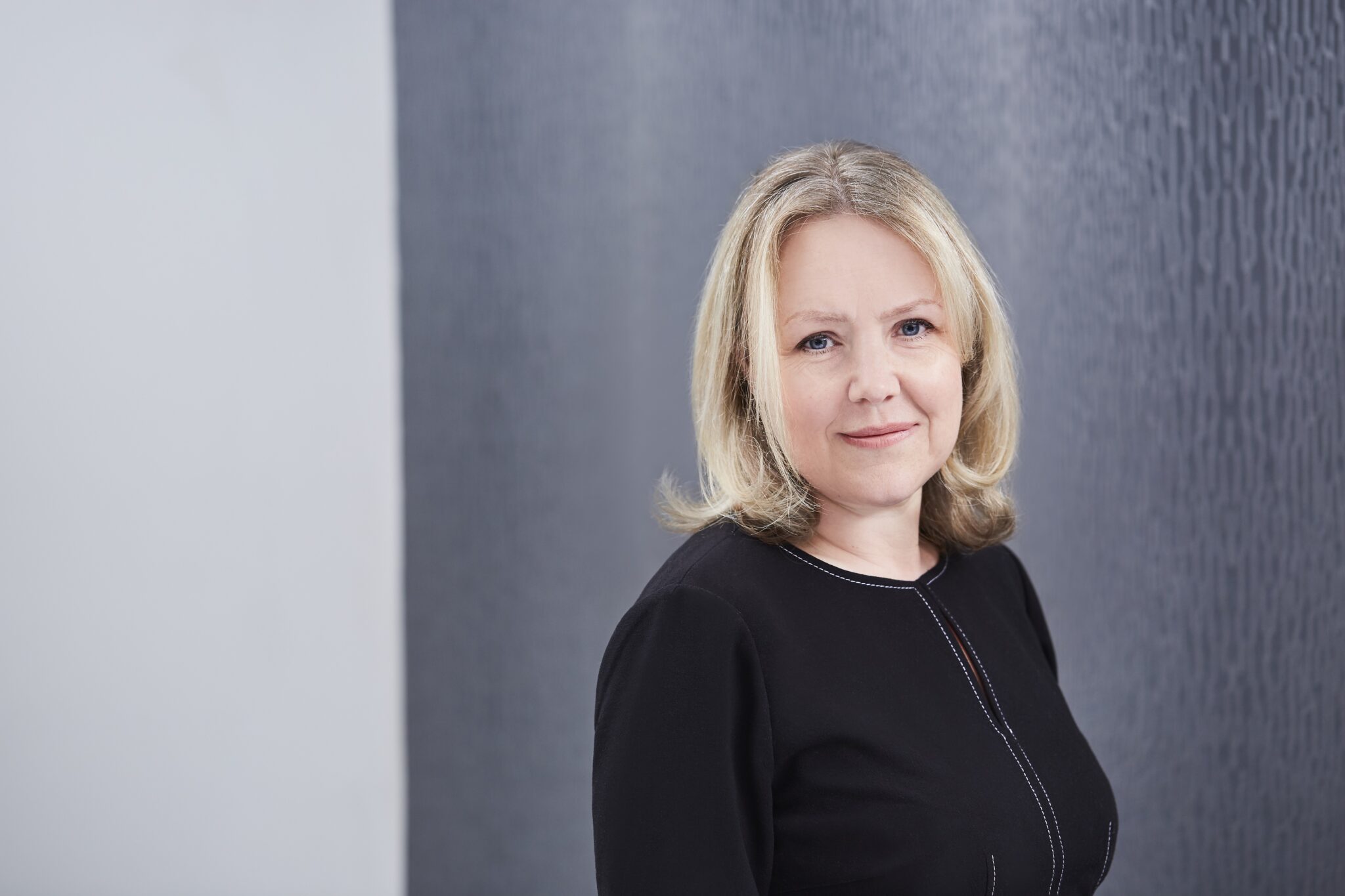 Planning for a future that involves long-term care is not something many people like to do. However, the average cost of staying in a residential …

Tackling Probate – When Should I Consult a Solicitor?

It isn’t uncommon for a family member to act as executor to a will and handle the process known as ‘probate’. However, the complex nature …

A will is often legally referred to as a ‘Last Will and Testament’ – and indeed, is considered the last declaration of how an individual …

Planning for a future that involves long-term care is not something many people like to do. However, the average cost of staying in a residential …

Tackling Probate – When Should I Consult a Solicitor?

It isn’t uncommon for a family member to act as executor to a will and handle the process known as ‘probate’. However, the complex nature …