The Landlord and Tenant Act 1954 – The Pitfalls and Effect 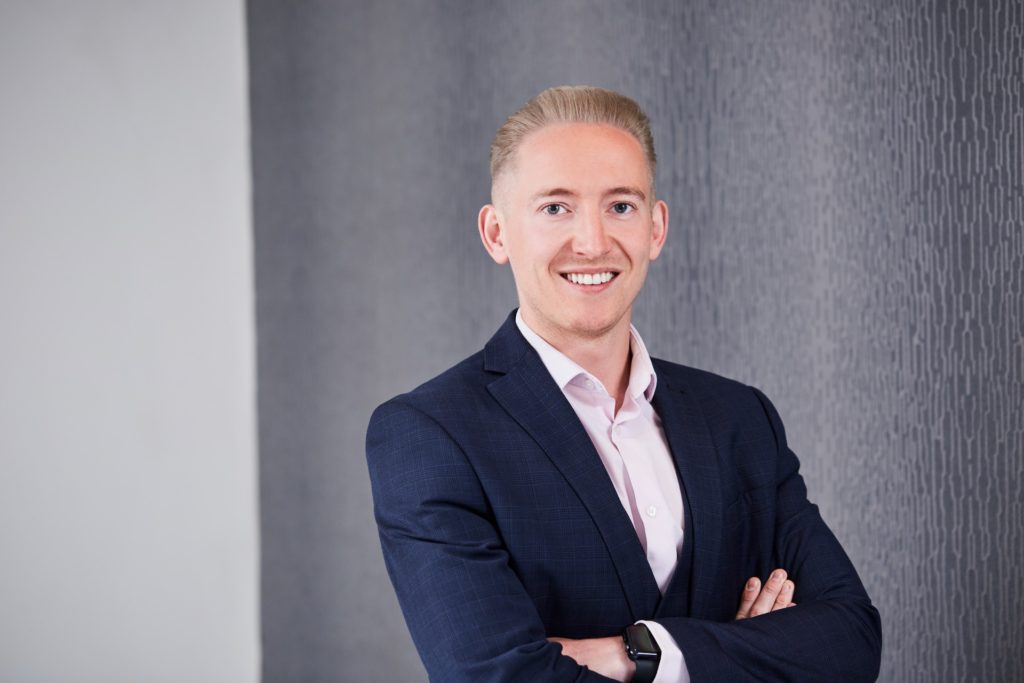 The Landlord and Tenant Act 1954 (LTA 1954) governs the rights and obligations of landlords and tenants of premises which are occupied for business purposes. As a complex piece of legislation that has potentially wide-reaching consequences for both landlords and tenants, we take a look at some of the most common issues that can arise.

The Landlord and Tenant Act 1954 (The Act) is primarily intended to provide business tenants with the right to renew their lease on the expiry of the contractual term.  This is commonly referred to as security of tenure– meaning they are effectively legally able to remain in the property subject to certain mandatory grounds for possession under the Act.

Where is the Act applies such that the Tenant has security of tenure (automatic right to a new lease) – or where the Landlord requires possession based on one of the mandatory grounds for possession the process is triggered by service of a requisite notice (Section 25 for Landlord and Section 26 for the Tenant). The parties can wither agree what the new terms will be. The starting point from which a court would work would be essentially the same terms, subject to a review of open market rent. It is normal where the Landlord does not oppose a new Lease for the parties to agree to terms amicable but sometimes this isn’t possible and Court proceedings to determine the final terms can on rare occasions become necessary.

There are a number of grounds on which a landlord can oppose a new lease under the LTA 1954. Some are mandatory which if proven will lead to processioning obtained and others are not mandatory and are only considered potential grounds for possession under the Act. Mandatory grounds include a landlord’s intention to redevelop, a landlord’s intention to occupy, whereas potential grounds include disrepair, arrears of rent, or other breaches of covenant.

Where the landlord wishes to regain possession and an agreement cannot be reached with the tenant, one of the above grounds would firstly need to be proven. The time for proving the mandatory ground is at a Court Hearing which means that the Tenant is left with a gamble as to whether the landlord’s intentions are honourable or being misrepresented. A Landlord wishing to rely on a mandatory ground is required to serve a section 25 notice giving the tenant not less than six months’ notice to terminate the current lease. In the event that the tenant does not accept that the landlord has a valid ground of opposition, court proceedings would need to be issued by the Tenant on or before the termination date stated within the notice. If that is missed then the Tenant is forced to vacate the premises and the Lease comes to an end.

It is often discussed how the LTA 1954 can lead to landlords struggling to obtain vacant possession of commercial properties and that the process to extract tenants can cause delay, uncertainty and costs, which can impact any potential development programme or property sale plans. However, often overlooked is how the mandatory grounds for possession can impact the tenant.

If a tenant that has met their obligations under their lease it is entirely proper that should expect to stay in the property for as long as they require so long as the Act applies and security of tenure applies to their lease (subject to a mandatory ground being pursued by the Landlord). They may have invested heavily in altering the property to meet their needs, and may have built their operations, goodwill, customer base and workforce based on that specific location. Where they are suddenly faced with notice to oppose a new lease, this can lead to an extended period of uncertainty on their part, during which they may not feel able to invest in the business as they had planned.

Any unforeseen barriers such as this could be hugely damaging for business, especially as the tenant will only discover the outcome following a court hearing if the Landlord is unwilling to settle either the terms of a new Lease or is reliant on a mandatory ground for possession.

If a landlord wants to avoid the risk of security of tenure under the LTA 1954, they may seek to find a tenant that will occupy the premises under a licence, a tenancy at will, or a contracted-out lease. A contracted-out lease disapplies, (by service of notice and reciprocal declarations by the Tenant pre lease commencement) the applicability of the Act such that on termination the tenant is forced to leave. They have no security of tenure. The former types of occupancy License or Tenancy at Will) afford no security of tenure at all (save for any legal arguments as to construction of the documents leading to a protected tenancy which fall outside of the scope of this article).

The Landlord and Tenant Act 1954 is highly technical and specialist advice should be sought by both parties so that the full implications can be assessed. The Commercial Property team at O’Donnell Solicitors is highly experienced in advising both landlords and tenants in relation to the LTA 1954 at Lease grant or at the end of the Lease including where the Landlord and Tenant are unable to agree terms which leads to Court Proceeds. Our specialist team is also highly experienced in advising on wider aspects of owning or renting commercial property including to a large portfolio of investor Landlords and Tenants.

PrevPreviousCommercial Property – How different is it to Residential Property?
NextCommon Myths and Misconceptions about WillsNext