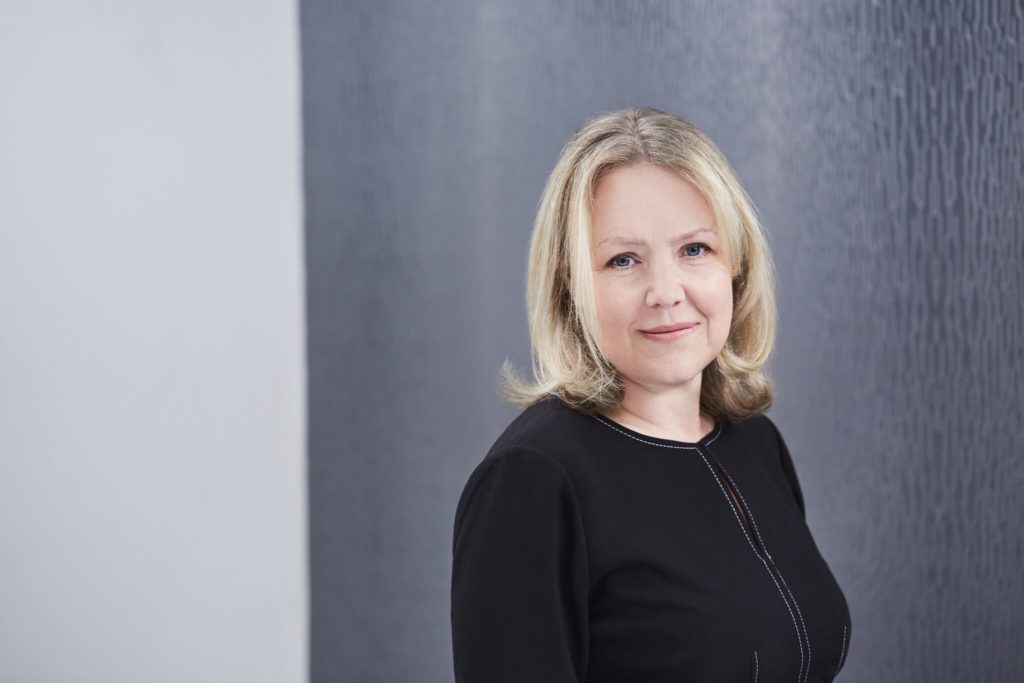 The ward of Saddleworth South has been identified as one of the healthiest in Greater Manchester in terms of the average life expectancy of its occupants.  Female residents in Saddleworth South live to an average age of over 88 statistics from Public Health England have shown1. The area, which encompasses the towns of Saddleworth and Greenfield, also showed life expectancy figures of 84.04 for men1, much higher than the UK wide figure of 79 years2.

There are likely to be a number of factors contributing to the extended life expectancy in Saddleworth South, including lifestyle. However, wealth has been identified as one of the main likely factors, with Katrina Stephens, Oldham’s director of public health, saying “There’s a really strong relationship between health and wealth. Numerous research studies have proved that beyond any doubt.

“It’s about resources, which is partly how much money they have got available — but also what other resources they have in terms of social networks in family and friends they can call upon.”

The implications of living to an advanced age are important to consider when planning for the future.

For those fortunate enough to have a comfortable financial situation, thinking about how their affairs will be managed as they get older could be a wise move. Unfortunately, alongside the positive news around life expectancy, rates of Alzheimer’s and other degenerative conditions are on the increase. Having documentation in place in the form of Lasting Powers of Attorney (LPAs) allow your health and financial affairs to be a managed by those you trust should you lose the capacity to do so yourself.

Having a will in place is of course something everyone should take action to do. Being sure to update your will in line with significant life events, or reviewing a will’s contents at least every 10 years, can also be sensible steps in ensuring your wishes are still aligned with your current situation and are best placed to deal with the most up to date laws. For example, the Main Residence Nil Rate Band, which has been phased in over the last 5 years, now allows for an individual to pass on £175,000 to their spouse or ‘direct descendants’, in addition to the basic Inheritance Tax threshold for an individual of £325,000. This legislation may not have been in place at the time a will was made.

Those wanting and able to pass money on to children and grandchildren to inherit may wish to look at their financial situation and consider the options to achieve this sooner rather than later.

Regardless of life expectancy, thinking about and putting plans in place for the future are very important steps to take and can go a long way to easing peace of mind.

Jill Waddington is a solicitor specialising in private client law at O’Donnell Solicitors. Please contact Jill Waddington on 01457 761320 to arrange a convenient appointment to discuss any aspect of planning for your future.